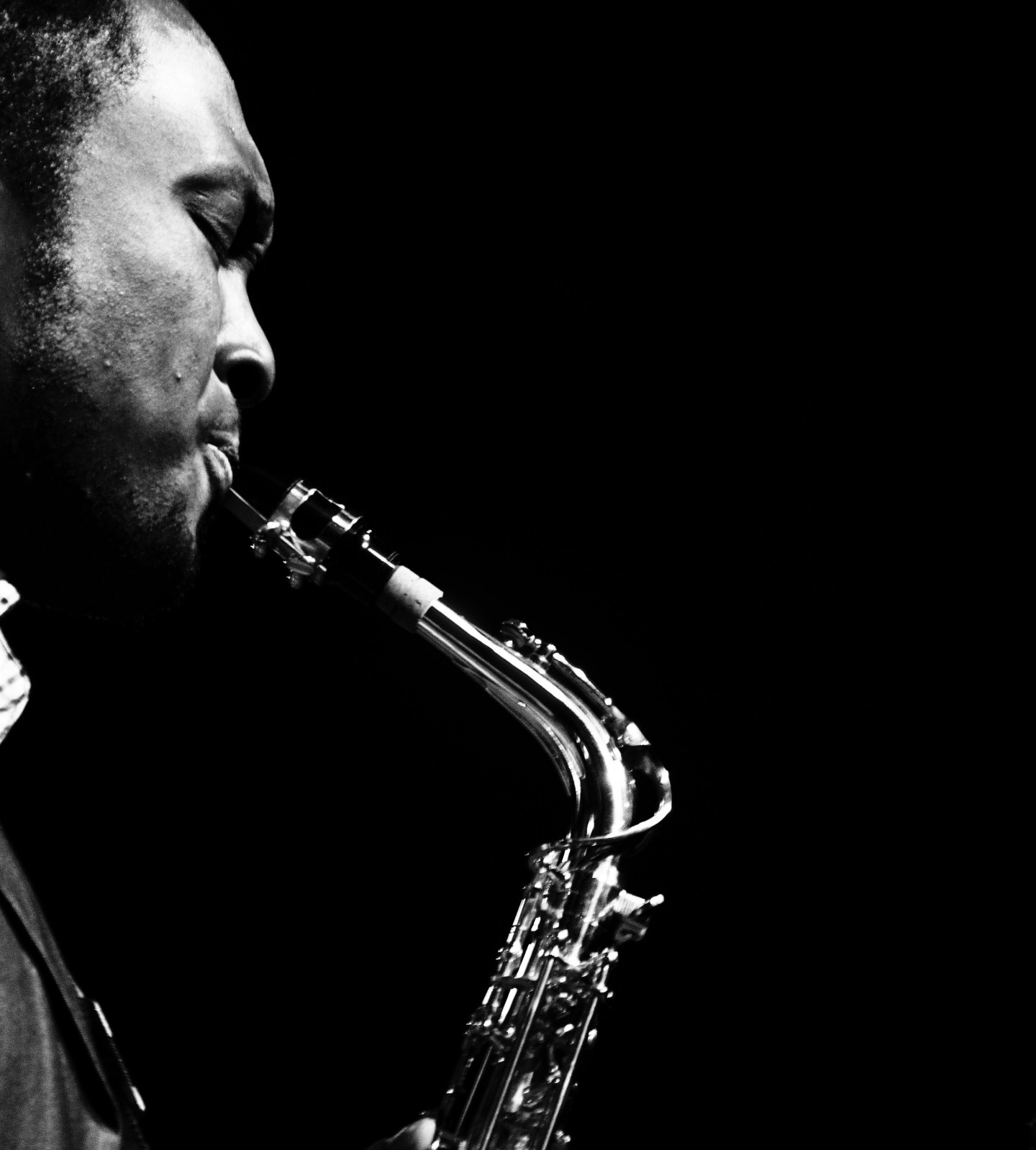 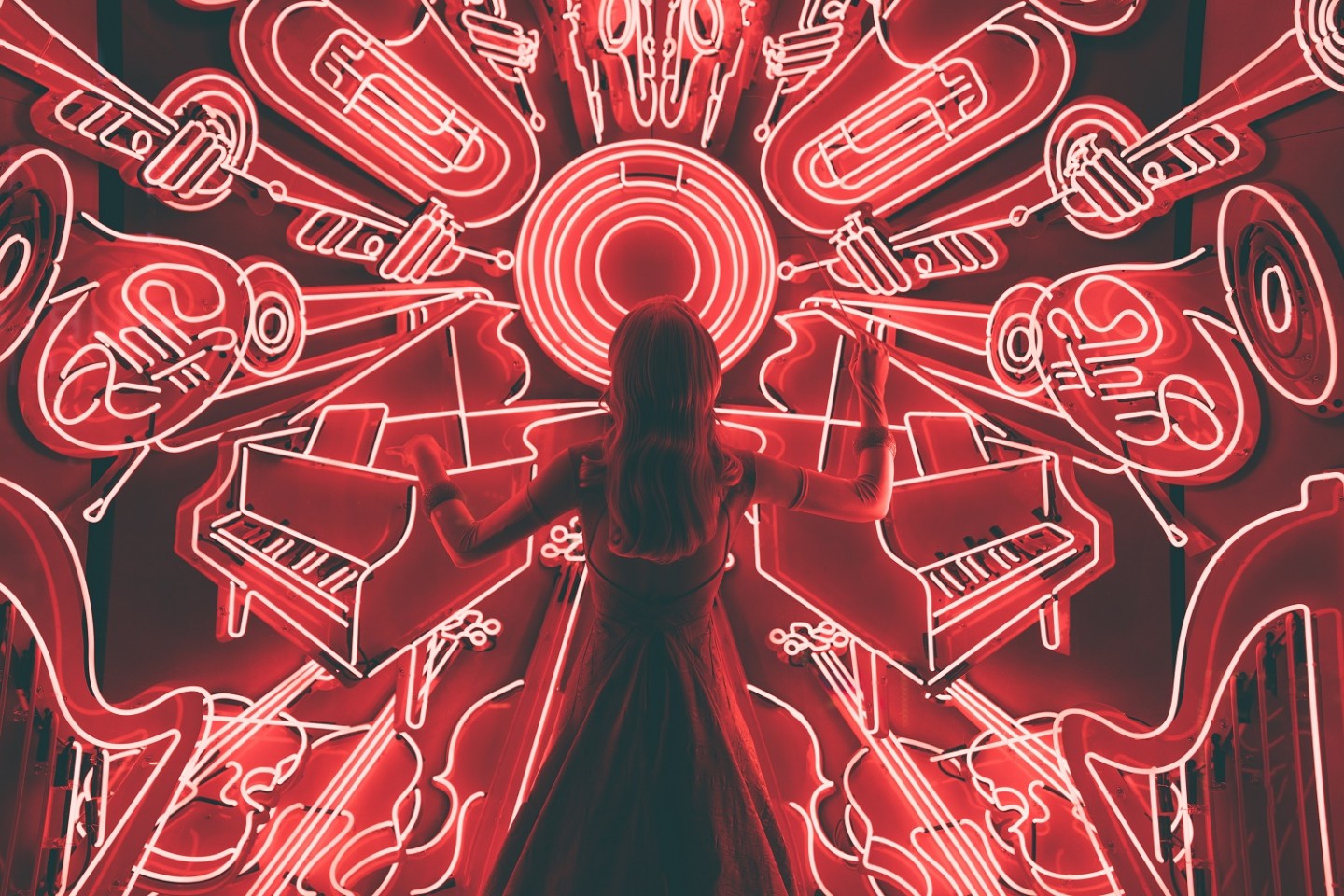 Jazz was and will always be such a major contribution in the world of music. The legacy of the  jazz genre is one that has influenced the world of music for decades with many different styles and legendary musicians – all leaving an indelible mark that lives on throughout the ages.
Jazz influences include military like instrumentation, African traditions of polyrhythmic layering, classical European chord progressions and Cuban dances and African American field songs. These elements blended together to form beautiful music called “jazz”.

One of the earliest and quite popular forms of jazz, Dixieland, was born and nurtured in New Orleans. In the early years of the 20th century, Dixieland jazz stayed strong for over 20 years. Also known as “hot jazz”, it quickly spread from New Orleans to New York and Chicago, where a faster jazz pace was introduced. The ragtime sound of trumpets, trombones and clarinets was accompanied by a rhythm section that included drums, banjos and guitars The Dixieland jazz movement spread and moved into Chicago where a faster pace was introduced to the rhythmic jazz beat.

As the popularity of the music increased brought on by the greats like Louie Armstrong, it became more sophisticated and jazz bands began performing in venues throughout the states. This led to the Swing Era between 1935-1949, because of the rhythmical swing of the music.

Throughout the World War II era, Swing was the new word in the jazz world, and this genre was a United States favorite with the introduction of the big band sound and infamous band leaders. Swing was all about improvised sound with notes extended over each other creating an incredibly unique jazz style.

The next jazz genre introduced in the United States was Bop or Bebop. Bob was an influential staple in music land beginning in the 1940s and lasting well into the 60s. Bob nurtured harmony and melody in an up beat, fast tempo style offering complicated melodies and chords in what some described as rushed and incomplete. It worked wonders for super stars including Thelonious Monk, Dizzy Gillespie and Charlie Parker.

Jazz is cool, especially when it comes to Cool Jazz. Around the late 40s and early 50s, following in the wake of Bebop, Cool Jazz entered the scene. Cool is characterized by a lighter tone and easy tempo as compared to Bebop. It offered the listener’s ear an easy flowing tone and stayed away from the stark complicated of Bebop. Cool Jazz signifies a pensive, calm sound in music, which then led to “soundsculpting”, using audio samples and pure sounds using digital and analog effects to alter the original sound. Using a synthesizer is a good example of producing this effect. Cool jazz often employed formal arrangements and incorporated elements of classical music. The subtle, cool sounds of Miles Davis and Dave Brubeck are classic examples of Cool Jazz.

Jazz would not be jazz without Fusion Jazz. This genre born in the late 1960s, was a fusion of improvisation and harmony popular in Latin, rock, rhythm and blues and funk music. At this time rock was at an all time high and Fusion blended nicely and led to some great performances by legends like Frank Zappa and Herbie Hancock. During this time many jazz musicians began experimenting with electric instruments and amplified sound like synthesizers for the first time.

Rolling into the 21st century, Modern Eclectic Fusion took its place in the jazz music scene fusing styles from many different music genres from different countries and eras. During this time, punk and hip-hop gained popularity with modern fusion as the backbone to the movement. Whereas Eclectic Fusion has sounds influenced by hip-hop and punk cultures, Classic Fusion is more rooted in an Afrocentric, beatnik and hippie culture.

What is Jazz nowadays?

In this century, it hard to define jazz, because artists tend to mix all genres, from Modern Fusion, Bop and many other definitions in the jazz mix. This music is performed and recorded by musicians from all parts of the world. Jazz is known for its amazing diversity. It was born and bred in America and is a true reflection of freedom of expression and can be heard at festivals and in concert halls, universities and clubs all over the world.